I have co-authored with Simone Scardapane (Sapienza University of Rome, Italy) and Cedric Richard (University of Nice, France) a chapter titled

"Adaptation and learning over networks for nonlinear system modeling"

for the book "Adapive learning methods for nonlinear system modeling" (Elsevier). The book will come out at the end of this year.

In this chapter, we analyze nonlinear filtering problems in distributed environments, e.g., sensor networks or peer-to-peer protocols. In these scenarios, the agents in the environ- ment receive measurements in a streaming fashion, and they are required to estimate a common (nonlinear) model by alternating local computations and communications with their neighbors. We focus on the important distinction between single-task problems, where the underlying model is common to all agents, and multitask problems, where each agent might converge to a different model due to, e.g., spatial dependencies or other factors. Currently, most of the literature on distributed learning in the nonlinear case has focused on the single-task case, which may be a strong limitation in real-world scenarios. After introducing the problem and reviewing the existing approaches, we describe a simple kernel-based algorithm tailored for the multitask case. We evaluate the proposal on a simulated benchmark task, and we conclude by detailing currently open problems and lines of research. 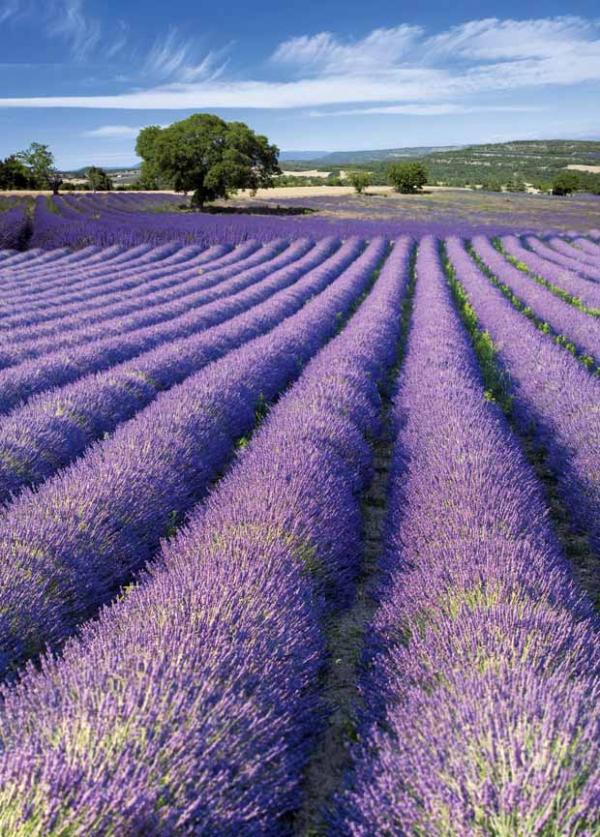